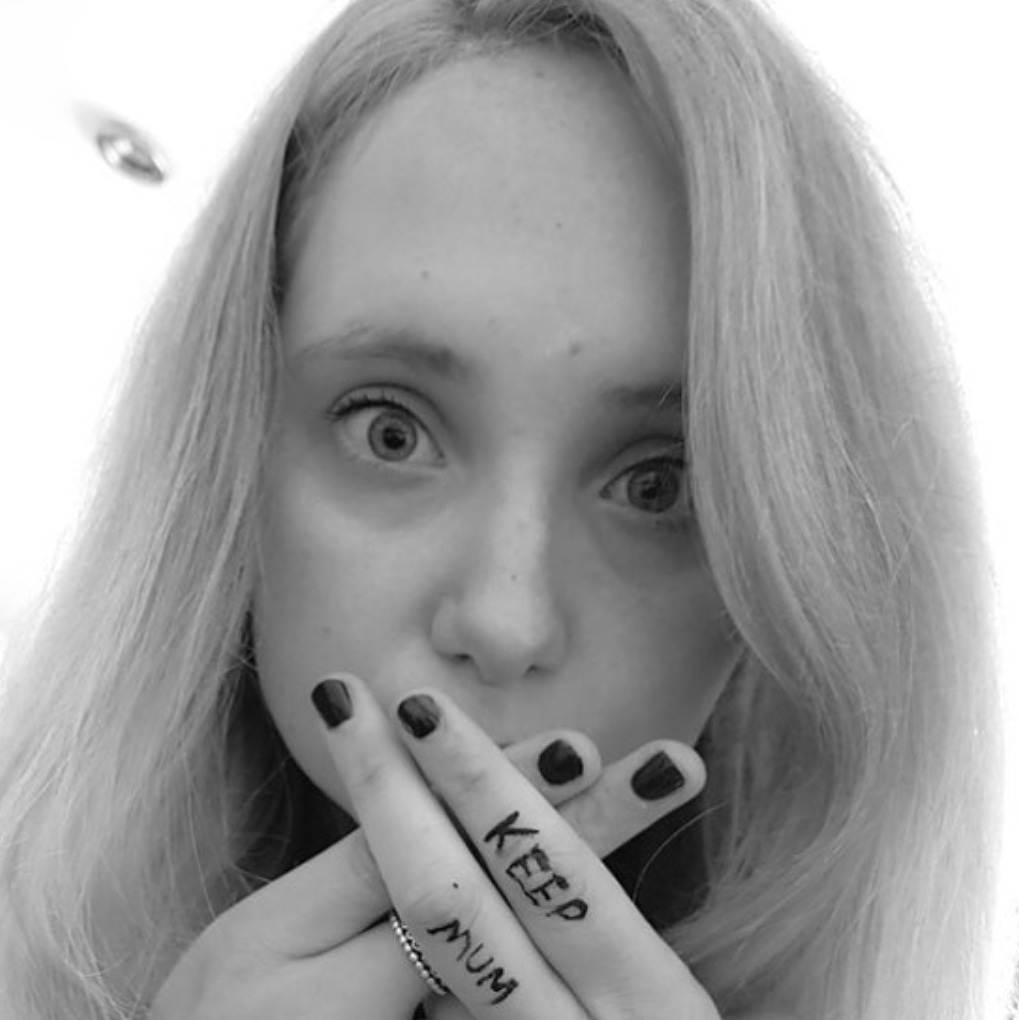 The cover photo is what I did for Booberrit campaign of #dontkeepmum talking about maternal health – maternal health is critical, women’s health is vital… But I also feel like the image applies to many things…

My mind has been whirling recently over everything in general and finding the time or energy to articulate those words… I can’t express it I guess. I’ve felt for the past few months my head has felt clogged with words I’m unable to express. There is so much evil in the world but there is also purity and hope.

There has been the MeToo movement which was initially used in this context on social media in 2006, on Myspace, by sexual harassment survivor and activist Tarana Burke.

Similar to other social justice and empowerment movements based upon breaking silence, the purpose of “Me Too”, as initially voiced by Burke as well as those who later adopted the tactic, is to empower women through empathy and solidarity through strength in numbers, especially young and vulnerable women, by visibly demonstrating how many women have survived sexual assault and harassment, especially in the workplace.

Following the exposure of the widespread sexual-abuse allegations against Harvey Weinstein in early October 2017, the movement began to spread virally as a hashtag on social media. On October 15, 2017, American actress Alyssa Milano posted on Twitter, “If all the women who have been sexually harassed or assaulted wrote ‘Me too’ as a status, we might give people a sense of the magnitude of the problem,” saying that she got the idea from a friend. A number of high-profile posts and responses from American celebrities Gwyneth Paltrow, Ashley Judd, Jennifer Lawrence, and Uma Thurman, among others, soon followed.

Widespread media coverage and discussion of sexual harassment, particularly in Hollywood, led to high-profile firings, as well as criticism and backlash.

After millions of people started using the phrase and hashtag in this manner in English, the expression began to spread to dozens of other languages. The scope has become somewhat broader with this expansion however, and Burke has more recently referred to it as an international movement for justice for marginalized people in marginalized communities.

Recently there has been much frustration, anger and sadness over the woman Sarah Everard beginning viral hashtags of #shewaswalkinghome and mens retaliation of #notallmen – A Time magazine article on the subject states that “Not all men” was previously stated as an object of frustration but in early 2014 it became usually used as an object of mockery. Intended to counter generalizations about men’s behaviour, some critics claim the phrase deflects conversations from uncomfortable topics, such as sexual assault.

She was walking home
We’ve all been there. One earphone in one ear, hand in a fist, keys held tightly, phone in hand
All to get home faster.
Make sure you’re sitting near families on a bus/train, we’ve all been there!
Not just girls. But men too!
But this is how we feel on those days/ nights when all we want to do is get home.
She was just trying to get home.

We’ve still a long way to go but have come far since The Suffragettes.

We know it’s not all men, just like we know men can suffer domestic abuse and mental health issues.

I respect others opinions, everyone has a right to their own thoughts and feelings, my feelings in life are:

Women of the world want and deserve an equal future free from stigma, stereotypes and violence; a future that’s sustainable, peaceful, with equal rights and opportunities for all. To get us there, the world needs women at every table where decisions are being made @UN Women

On nearly every continent, and for all of recorded history, thriving cultures have recognized, revered, and integrated more than two genders. Terms such as “transgender” and “gay” are new constructs that assume three things: that there are only two sexes (male/female), as many as two sexualities (gay/straight), and only two genders (man/woman).
Yet hundreds of distinct societies around the globe have their own long-established traditions for third, fourth, fifth, or more genders. The subject of Two Spirits, Fred Martinez, for example, was not a boy who wanted to be a girl, but both a boy and a girl — an identity his Navajo culture recognized and revered as nádleehí. Meanwhile, Hina of Kumu Hina is part of a a native Hawaiian culture that has traditionally revered and respected mahu, those who embody both male and female spirit.
Most Western societies have no direct correlation for this tradition, nor for the many other communities without strict either/or conceptions of sex, sexuality, and gender. Worldwide, the sheer variety of gender expression is almost limitless.

Humans are humans at the end of the day and why should that have judgement upon it. This is just my opinion of course, I’ve always felt respect for those different to myself and will always be teaching my children the same.

For more information check out these sites I’ve sourced –

One thought on “She was walking home”