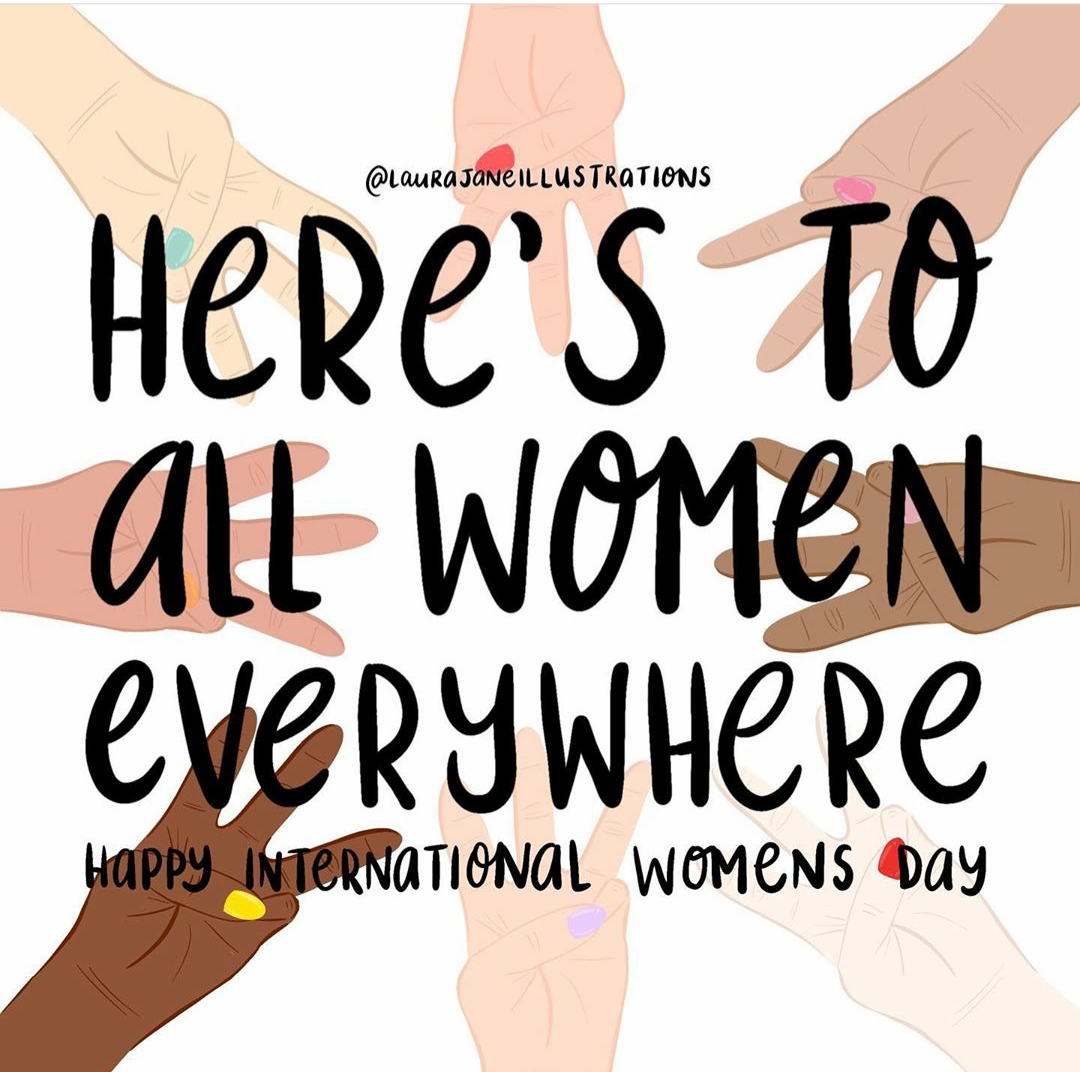 “To tell a woman everything she cannot do is to tell her what she can.” –Spanish Proverb

A charming woman doesn’t follow the crowd; she is herself.” –Loretta Young

“The best protection any woman can have is courage.” –Elizabeth Cady Stanton

“Where there is a woman, there is magic.” –Ntozake Shange

“You were given this life because you are strong enough to live it.” –Unknown

“Women are the largest untapped reservoir of talent in the world.” –Hillary Clinton

“A girl should be two things: Who and what she wants.” –Coco Chanel

There’s nothing a man can do that I can’t do better and in heels.” –Ginger Rogers

“Above all, be the heroine of your life. Not the victim.” –Nora Ephron

“Girls should never be afraid to be smart.” –Emma Watson

“Life is tough, my darling, but so are you.” –Stephanie Bennett-Henry

“A strong woman looks a challenge in the eye and gives it a wink.” –Gina Carey

“Your life isn’t yours if you constantly care what others think.” –Unknown

“If you have a dream, make it a goal.” –Unknown

“Sometimes it’s the princess who kills the dragon and saves the prince.” –Samuel Lowe

“If you obey all the rules, you miss all the fun.” –Katherine Hepburn

“She believed she could, so she did.” –Unknown

“We realize the importance of our voice when we are silenced.” –Malala Yousafzai

“If you have knowledge, let others light their candles in it.” –Margaret Fuller

“Sometimes it takes balls to be a woman.” –Unknown

“A successful woman is one who can build a firm foundation with the bricks others have thrown at her.” –Unknown

“A woman with a voice is by definition a strong woman. But the search to find that voice can be remarkably difficult.” –Melinda Gates

“We all have a ‘Wonder Woman’ inside of us.” –Unknown

“There is no force more powerful than a woman determined to rise.” –W.E.B. Dubois

“The most beautiful thing a woman can wear is confidence.” –Blake Lively

“I want every girl to know that her voice can change the world.” –Malala

“Nothing can dim the light which shines from within.” –Maya Angelou

“Females are strong as hell.” –The Unbreakable Kimmy Schmidt

“There is no limit to what we, as women, can accomplish.” –Michelle Obama

“There is nothing stronger than a broken woman who has rebuilt herself.” –Hannah Gadsby

“Some of us are becoming the men we wanted to marry.” –Gloria Steinem

“No one can make you feel inferior without your consent.” –Eleanor Roosevelt

“There’s something about a woman with a loud mind that sits in silence, smiling, knowing she can crush you with the truth.” –R.G. Moon

“You can always tell who the strong women are. They are the ones you see building one another up instead of tearing each other down.” –Unknown

“She overcame everything that was meant to destroy her.” –Rumi

“Some women fear the fire. Some women simply become it.” –R.H. Sin

“Cinderella never asked for a prince. She asked for a night off and a dress.” –Kiera Cass