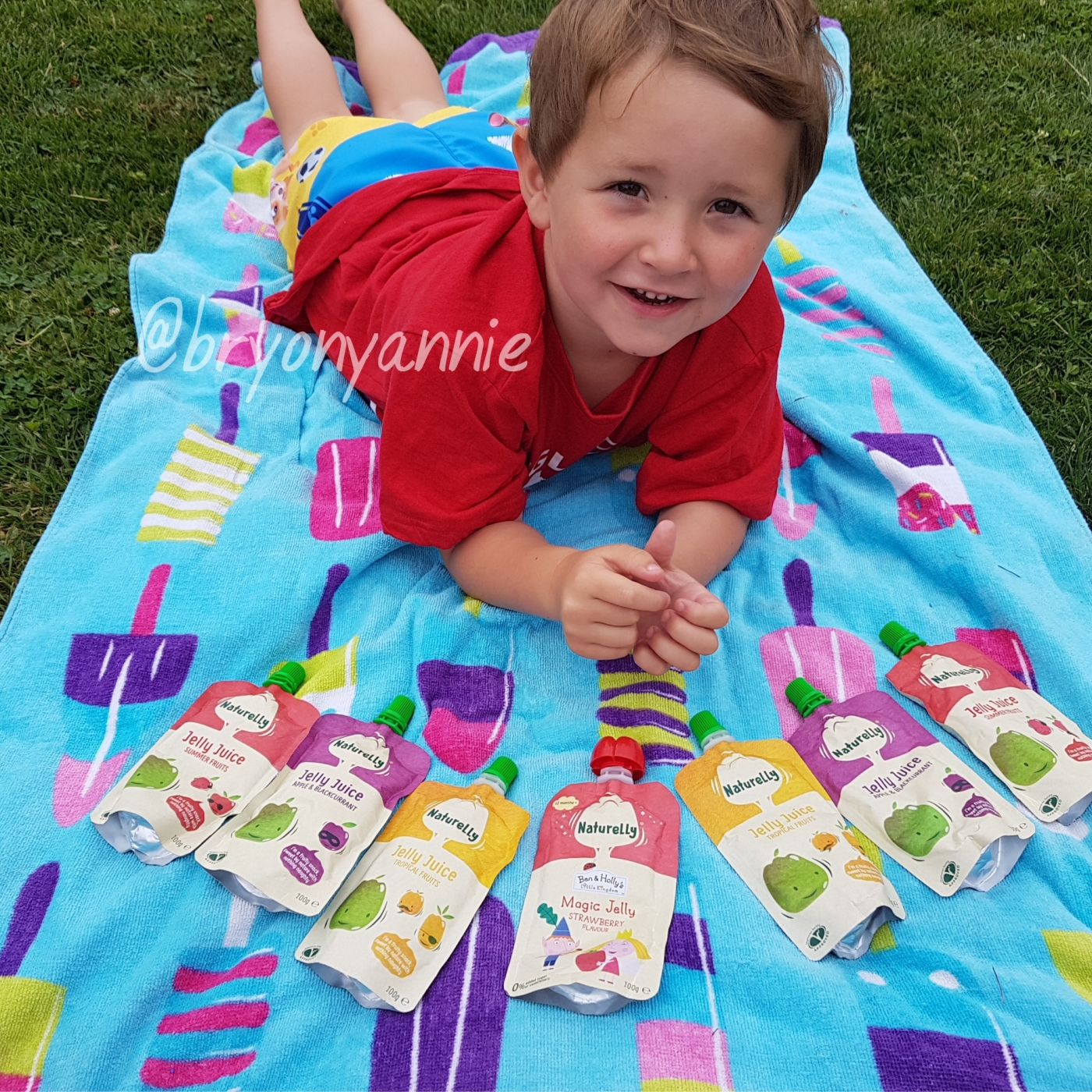 Is it even possible to get your picky eating children to eat something other than chips, nuggets with ketchup and butter sandwiches?

The answer is yes.

Children’s picky eating habits can be helped with a bit of new inspiration and persistence. I struggle so so so much. It’s come to a point I hate meal times!

Now I’ve tried alternating healthy, non healthy to healthy meal days… To giving up entirely and just giving them baked beans every day. Everything fails and I get so angry because I just want them to be healthy and y’know live!

Once you’ve decided to go to war with the picky eating try to make it as undramatic as possible. That means no “tadaaaa – from today on, we will only be serving dishes you’ve never tried before and you MUST clear your plates. How exciting will that be!”

Children don’t care about that and won’t listen

A tip to parents is always to relax and try not to get too stressed about.  Picky eating can strike at any stage (for my children it’s around one and above) during weaning, with a toddler or even an older children all the way up to late teens.

Some recent research has shown that a child may have to be offered a new food up to 20 times before they will accept it and eat it. That might seem a bit daunting but start by introducing foods in really easy ways.

Other research has said it’s due to genetics.

If for example you really want your child to start eating broccoli firstly have it on the dinner table regularly. Let them see it and let them see you eating it. Next encourage them to try just a very small amount, making it clear that if they don’t like it then they don’t have to have any more. Slowly over time you may be able to get them to eat a little bit more so keep persevering!

Avoid cooking ‘special’ foods for the kids – yeah that time I made steak, stuffed chicken and asparagus didn’t go down well!

Get the kids into the kitchen making food with you, and I don’t just mean baking cakes and cookies. I mean the day-to-day food preparation and cooking that happens at home. For toddlers it can be as simple as allowing them to choose which vegetables you cook for dinner or helping to make a sandwich. The older your child is the more responsibility you can give them in the kitchen but any kind of involvement is sure to make them more interested in the food when it actually reaches the table.

Some children can seem ‘picky’ because they want to feed themselves. You can:

Meal times can be a little dull for children so try injecting a bit of fun into it. I love using bright and colourful plates and cutlery. They are a lot more fun than boring white plates and they’re fantastic for fussy eaters who don’t like the different food elements of their meals to be touching! I bought some great plates from Matalan and Tesco – featured on my Instagram.

Been an absolute HECTIC post school run! Obviously made time for a picky tea on a warm day with @juvelaglutenfree sandwiches, new milkshake cups from @aldiuk and @sunsenseuk cream on plus went shopping today and spent a small fortune on clothes and food at @tesco. Summer spending ughhh. So the positive for today is that – they've been fed. They have new clothes. They are insane. ° ° ° #newvlog https://youtu.be/735-eeRwb0s and https://youtu.be/rj3nda7igRo ° ° ° DAY 52 #100daysofhappinesschallenge #busymum #mumof3 #summerofLUV #sunsense #juvela #aldi #milkshakecup #sayyaytovacay #summerready #postschoolrun

Snack Plates are also fantastic as they can encourage children to eat a variety of fruit and veg along with a small sweet treat. I post a lot of images of my snack plates on Instagram  and I always get so many questions asking me where I get them from. This particular one is from Poundland a few years ago so it shows you don’t have to spend a lot of money! Keep an eye out in your local pound shop.

Some children are very active. They may seem picky because they don’t like sitting for long. You can:

I know that not all parents agree with hiding vegetable from children and instead believe it’s better to encourage children to eat them in their whole form. I completely understand this but I also know what it’s like to deal with picky eaters who will refuse point blank to eat most nutritious veggies. So if you have to resort to hiding them then don’t feel bad!

Make sure there’s always something on the table that the kids definitely like, and can fill up on. Such as snacking veggies, brown bread, wholewheat pasta, wholegrain rice, etc.

The below VLOG shows how you can treat your children by adding the vitamins secretly into it! This is Naturelly!

Begin with small changes, that the kids won’t ascribe some big meaning to. Serve “a bit of everything” on a plate, and tell them that you’d like them to try X first. And once they’ve tasted it, they can move on to the “safe food” that you know they like.

And remember, that anything the adults say, the kids will copy! So the same rules of course apply to mum and dad. And no moans of “I’d rather have a pizza…!”

Aim to serve new dishes as often as possible if you’re eating them too.

Once you’ve decided to take on the kids’ picky eating, prepare for battle! Prepare for classic tantrums like:

And what do you say? Try these examples:

7. Praise them for courage for trying new food!

Of course make sure to give the kids plenty of recognition for daring to try new things, so praise them for their food courage!

Say things like “I think you’re showing lots of food courage, when you try tasting something you’ve never tried before”

Or “Try three new things during the week, and I’ll reward you for your courage by serving your favourite food this weekend or we’ll go to the park”. (I’ve heard rewards with food all the time isn’t always good but essentially follow your instinct!!!)

Some children have medical issues that make it difficult to swallow or digest certain foods. Seek an evaluation by a health care provider as sometimes children need special help with feeding.

More ideas check my other posts –

25 Meal Ideas For Your Kiddywinks!

15 thoughts on “7 Tips on How Combat Fussy Eaters!”